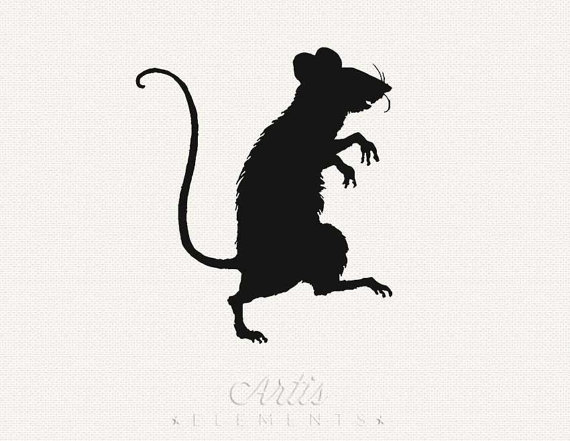 It was a fine day in in the town of Troon, though perhaps a wee bit overly damp from the ongoing rain and cold wind blowing in from the sea.

The young boy played by himself in his home, left to his own devices to amuse himself indoors until the weather cleared while his mother finished on some chores. Naturally he spent the morning doing what young boys so often do when stuck indoors, namely he had adventures in whatever way he could.

Now this lad had been born with poor vision, which was a hindrance in some ways, but also led to his greater attention to subtle details. His parents and teachers were often amazed not just by his imagination, but also the way he noticed the little things others might often overlook.

On this particular day, the boy had discovered the knotted cord to the recessed ladder leading to the attic of his home. He hadn’t noticed it before, for him this was a new and as yet un-touched adventure waiting to be experienced. What was a young boy to do but investigate?

He stepped up on a chair, ignoring the slight wobble, and stretching above his head, stood on his toes and reached up until his fingers finally curled around the cord dangling from the ceiling. Victorious, he pulled until the ladder revealed itself and extended down to the floor. Torch in hand, he slowly climbed the rungs towards his mysterious new adventure land, until his feet finally disappeared from view as he stepped fearlessly into the dimly lit attic. 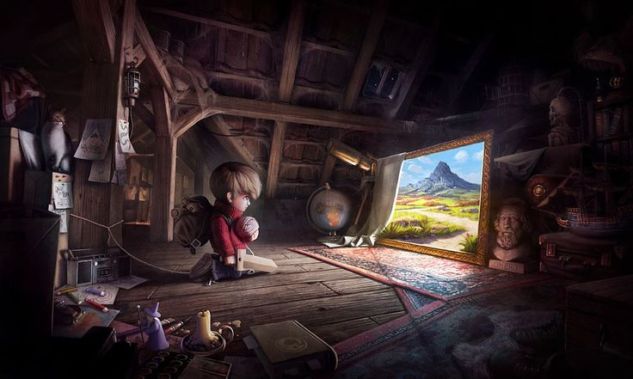 He spent the better part of the afternoon up there, and after several hours of adventure digging through the treasures secreted away in his newly discovered playground, he came across a small old metal and wood device tucked in a corner. The pine was coated with dust, the metal bits had long ago developed the patina of age. Curious, he decided to carry it downstairs and show his discovery to his mother.

Back on the ground floor, he brushed the cobwebs from his clothes as he stepped into the kitchen, finding his mother busy making mince pies to follow the evening’s supper.

“Mummy, why do we have these in the attic?” the boy asked.

She looked up from her work to see what new mischief her son had gotten into, her eyes falling on the disused device in his hand. She wiped the flour off her hands with her well-used apron and smiled warmly at her son, running her hand through his hair with a loving ruffling as she exclaimed, “Oh, you’ve found some new treasure have you? Well do you know what that is for?

“That’s a mouse trap. They’re used to catch the mice in the house.”

“What mice?” the boy asked, “everyone knows there’s no such thing.”

His mother chuckled. “Don’t be silly, of course there are dear, but the traps are just rubbish at catching them, that’s all. That’s why we got Mr. Jingles the cat, to keep the mice out. Of course he shreds the curtains, but that’s why Humphrey is such a good dog, he keeps Mr. Jingles in check.”

The cat slowly blinked as he looked at the boy with a sly look in his eye, his jingling bell collar chiming out softly as he turned his head.

“No mummy, can’t you see? There aren’t any. Mice don’t really exist.”

“Don’t be silly darling” she replied as she turned her attention back to filling her pies, “Of course they do.”

“But have you actually ever seen one?” He asked. “I think the cat is just playing a trick on you, convincing you they’re real so he’ll have a nice warm place to live and plenty of food to eat.” 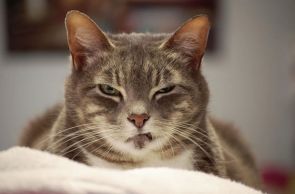 A slight tingling of bells chimed as Mr. Jingles slowly turned his head and fixed his gaze on the boy, giving him a rather nasty look.

His mother, however, paused for a moment, digesting the thought her son had put in her mind. “Come to think of it” she said, “when have I actually seen one?” The seed of doubt just planted, suddenly began to take root.

A slight puff blew through the room, and just like that, things suddenly felt different.

“Why come to think of it, I believe you’re right.” she said. “In fact, I know you are. Goodness, I don’t know what I was thinking, of course mice don’t really exist, how silly of me. Aren’t you a clever boy.” she said, smiling at her son proudly.

“Mr. Jingles, the cat Humphrey is always barking at.”

“What cat?” she said once more, “Darling, everyone knows cats don’t really exist.”

No sooner had he uttered those words, he heard the quiet click of paws on the wood floor as Humphrey slowly padded into the room, casual in his gait, tail swishing in a slow arc from side to side. The old dog paused at his bowl, tail still wagging, and looked the boy right in the eye. Even with his impaired vision the boy was certain the dog smiled at him and winked before he looked away, turning his attention to the mound of kibble before him. 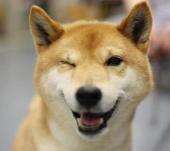